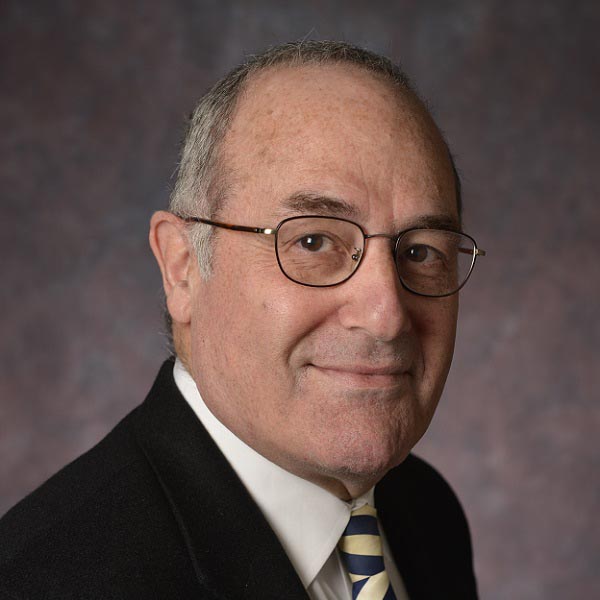 An Associate Director and faculty member in the Rutgers University Global Sports Business MS Program, Art Berke also is a professor in the Rutgers undergraduate sports management program after serving in key roles at the highest levels of the sports industry with Major League Baseball, ABC Sports and Sports Illustrated.

In addition to his roles at Rutgers, Berke writes for the official Chicago White Sox blog and is an editor and writer for all Sox publications.

For nearly 20 years Berke was the Director and ultimately Vice President of Communications for the Sports Illustrated franchise, responsible for all public relations, publicity and charity/community activities. Berke's duties at Sports Illustrated were wide-ranging. He had communications oversight for SI, SI.com and SI Kids and served as the franchise's chief spokesman. He also was in charge of the day-to-day publicity and the promotional strategy behind a variety of special events.

In addition to his communications duties, Berke was the Senior Production Executive for three SI-branded network primetime specials--20th Century Sports Awards (CBS), Sportsman of the Year 2000 (CBS) and Night of Champions (NBC)--as well as Sports Illustrated's Sportsman of the Year Show 2002 (Fox), an afternoon telecast. He also was SI's Executive in Charge of Television for four TV specials that served as the companion to SI's annual Swimsuit issue.

Prior to joining SI, Berke served as Director of Sports and Prime Time Sales Development for the ABC Television Network; was the primary publicist for such ABC Sports series as "Wide World of Sports," "Monday Night Football," and Howard Cosell's "SportsBeat"; and was Associate Director of Information in the office of Baseball Commissioner Bowie Kuhn, where he was also the editor of the Official World Series Program. He has authored five books on sports and was the editor-in-chief of an award-winning sports encyclopedia for children.

A graduate of Indiana University, Berke also has served as the Chief Operating Officer of the Yogi Berra Museum & Learning Center, was a Managing Partner at Diamond Sports Careers and taught sports public relations at New York University.