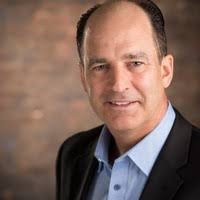 Mark is the host of the 101 Lessons In Leadership podcast and is invited to speak regularly to groups of high school and college students as well as established professionals who are planning their next career. 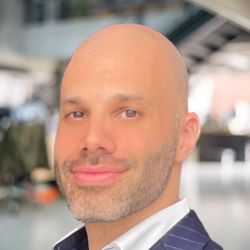 Jason Belzer, Esq. is founder and President of GAME, Inc., an agency that specializes in the career management and marketing of coaches and the creation of collegiate sporting events. The agency has negotiated more than $100 million in active coaching contracts. GAME manages all aspects of the CollegeInsider.com Postseason Tournament (CIT), a 32 team Division I men’s basketball tournament played nationally and televised on CBS Sports Network. In 2013, the CIT become the largest privately-run college sporting event in the country.

Jason is also founder of AthleticDirectorU, a transformative digital media and professional development platform for college athletic administrators and coaches. He serves as the Executive Director of the Jewish Coaches Association, a non-profit organization that supports coaches and athletic administrators around the world. His sports business column, Wicked Jump Shot, in Forbes Magazine has been read by more than 3.5 million people since its inception in 2013. 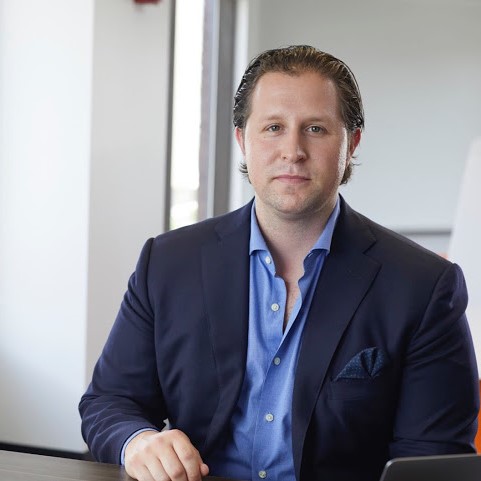 Sam Caucci has managed and coached sales and leadership teams for publicly held, private sector and franchised companies across the globe.

Sam founded 1HUDDLE a workforce training platform using game technology to help organizations better prepare their people for work. With clients across the globe, 1HUDDLE has impacted people across organizations in a wide array of sectors, with clients including Loews Hotels, ESPN, Audible (an Amazon Company), Madison Square Garden and FASTSIGNS. Applying an innovative approach to preparing people for the workforce, Sam oversaw the creation of the training game platform, the first game-based platform that transforms the way organizations onboard, train & develop their team members.

Before 1HUDDLE, Sam was the National Director of Franchise Sales & Marketing for the Parisi Speed School where he directed the sales training program for 83 locations. He was previously in a leadership role with Life Time Fitness, serving as Director of Sales and spearheading the grand opening and overall management of the company’s expansion into the NJ/NYC market. Prior to joining Life Time Fitness, Sam was General Manager for Perfect Competition Athletic Development, a sports performance training center nationally recognized for its preparation of elite athletes from across the NFL, MLB, NBA, NHL and MLS. While at Perfect Competition, Sam managed sales, sponsorship, and negotiation for the team responsible for the training and development of over 2,500 elite professional athletes.

Sam is proud to have been a part of the sales and service training of thousands of workers. He is the author of the #1 Amazon Bestseller, Not Our Job: How College has Destroyed a Generation of Workers and How to Fix it, and has been featured on Fox News, Fox Business, CNN, CNBC, The Huffington Post, ESPN, The Wall Street Journal, Forbes, and Bloomberg. 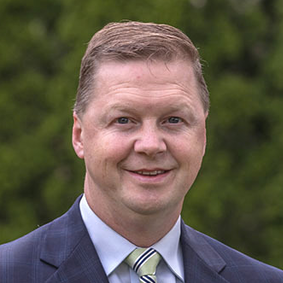 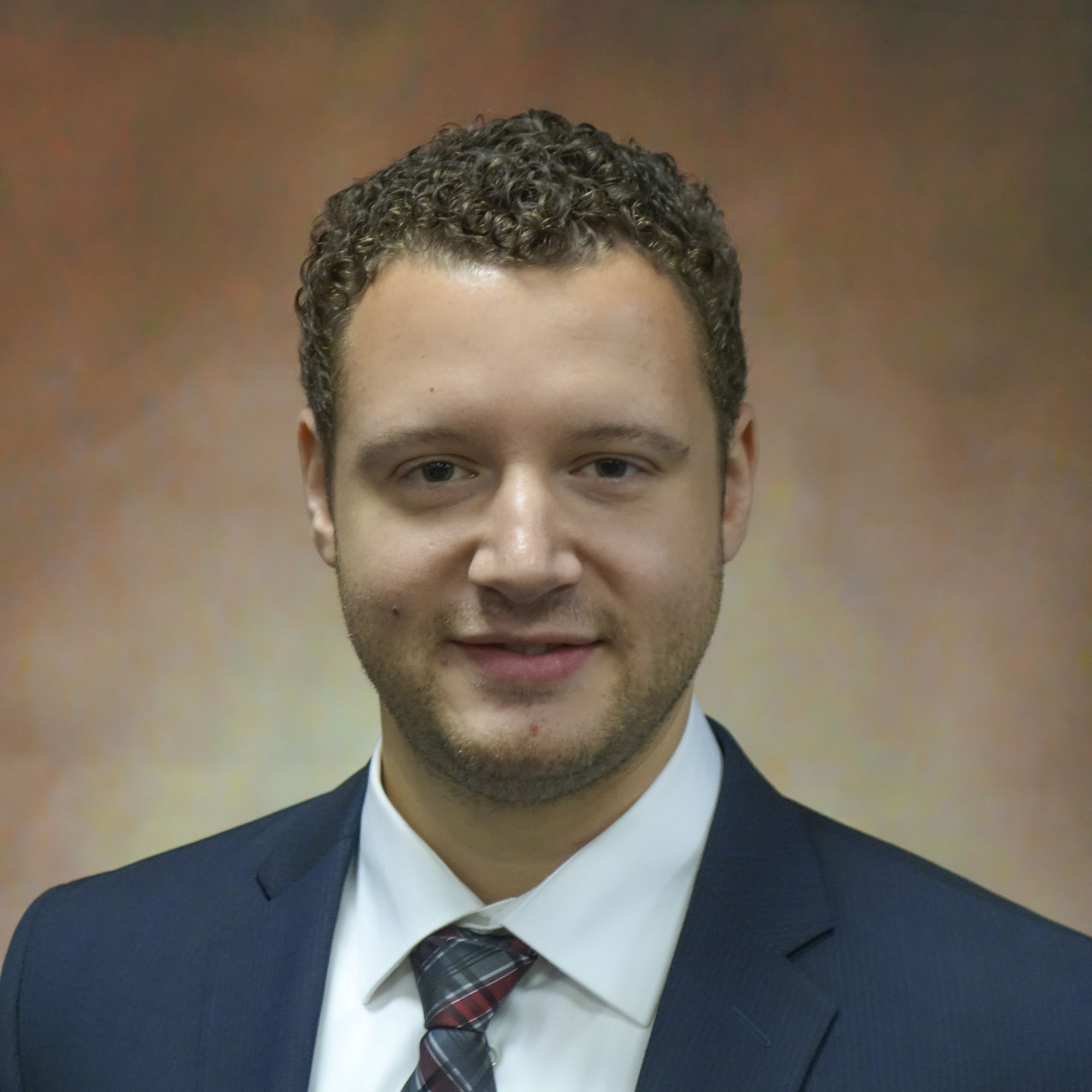 Jason Henderson has worked in NCAA Division I college athletics since 2010. Henderson's coaching, recruiting and scheduling efforts have drastically improved New Jersey Institute of Technology's former 1-17 Fencing Team into a top 10 program in the nation. In 2015 Henderson was awarded the USFA National Team Champion Coach's Medal for Senior Team Women's Epee. He has coached notable athletes including a NCAA National Championship Silver Medalist, a 2016 Rio Olympian, a 2016 NCAA Elite 90 recipient and multiple All-Americans.

Henderson graduated with honors from Rutgers majoring in both Sports Management and Philosophy. While attending Rutgers he was a two-time All-American athlete, US National Fencing Team member, Student-Athlete Advisory Committee member, and recipient of both the Athletic Director's Excellence Award and NCAA Postgraduate Scholarship. He went on to receive a master's degree in business from Duke University's Fuqua School of Business and his law degree from Rutgers School of Law.

Henderson is currently a practicing attorney in Jersey City, NJ.