In addition to its distinguished faculty, the Rutgers Global Sports Business MS program prides itself in having executives from professional and collegiate sports, corporate America and the media share their insights with our students.

Since its inaugural school year of 2016-17, GSB has hosted over 100 guest lecturers representing a group of the most influential men and women in the sports industry. The esteemed list includes: 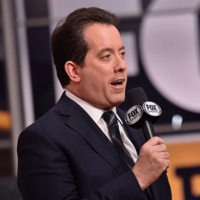 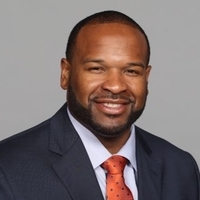 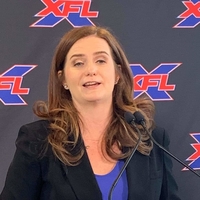 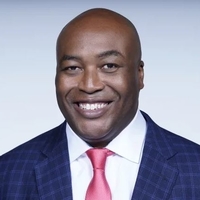 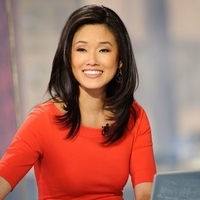 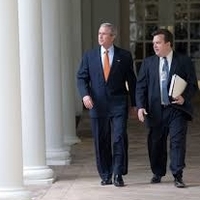 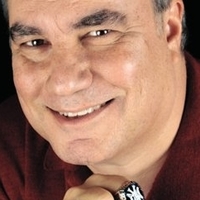 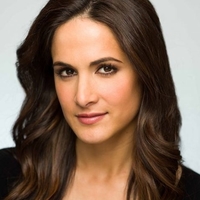 Rachel Gary: Head of Marketing and Communications, ONE World Sports 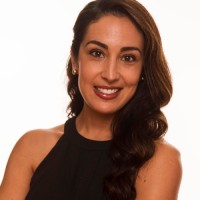 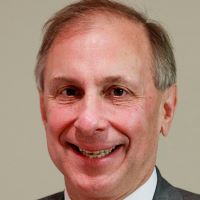 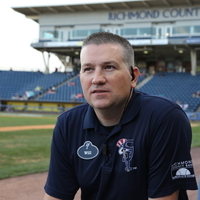 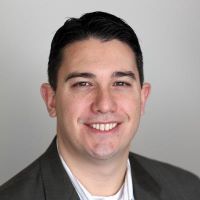